Brands that do Black Friday 'differently'

We’re already well into talking about and planning Black Friday - and so we should be, it's approaching fast!

There's this many days left until the big day:

Before we get stuck into some cracking Black Friday rebellion, let's rewind to the origin of Black Friday (or what has now become Brown Thursday, Black Friday, Cyber Weekend or Cyber Monday... I could go on!).

This bonkers day as we know it actually started much earlier than you'd think. The day after Thanksgiving has been the unofficial beginning of the Christmas season since the late 19th century when President Lincoln designated the Thanksgiving holiday as the last Thursday in November! In 1966 the 'Black Friday' name was used in print - and it stuck! (You can read more about all that history here).

As an American phenomenon, it didn't take long to become a sensation in other countries and over the last few years, Black Friday has exploded in the UK too. Despite it's popularity, there are some brands that categorically refuse to get involved or they do 'it' very differently. These are the brands I've taken a look at - what they're doing, why and why not!

One of the most prominent disruptors against Black Friday is US company REI (an outdoor clothing retailer) who chose to opt out of Black Friday in a rather spectacular way. Rather than participating, they closed their stores and chose to #optoutside, paying all their 12,000+ employees to not be at work but be with friends and family on the big day. It's certainly a bold decision and one with a nice message that's totally on brand. It worked and they had wonderful feedback and support online.

Here's a snapshot of some of the marketing content from this heroic decision: 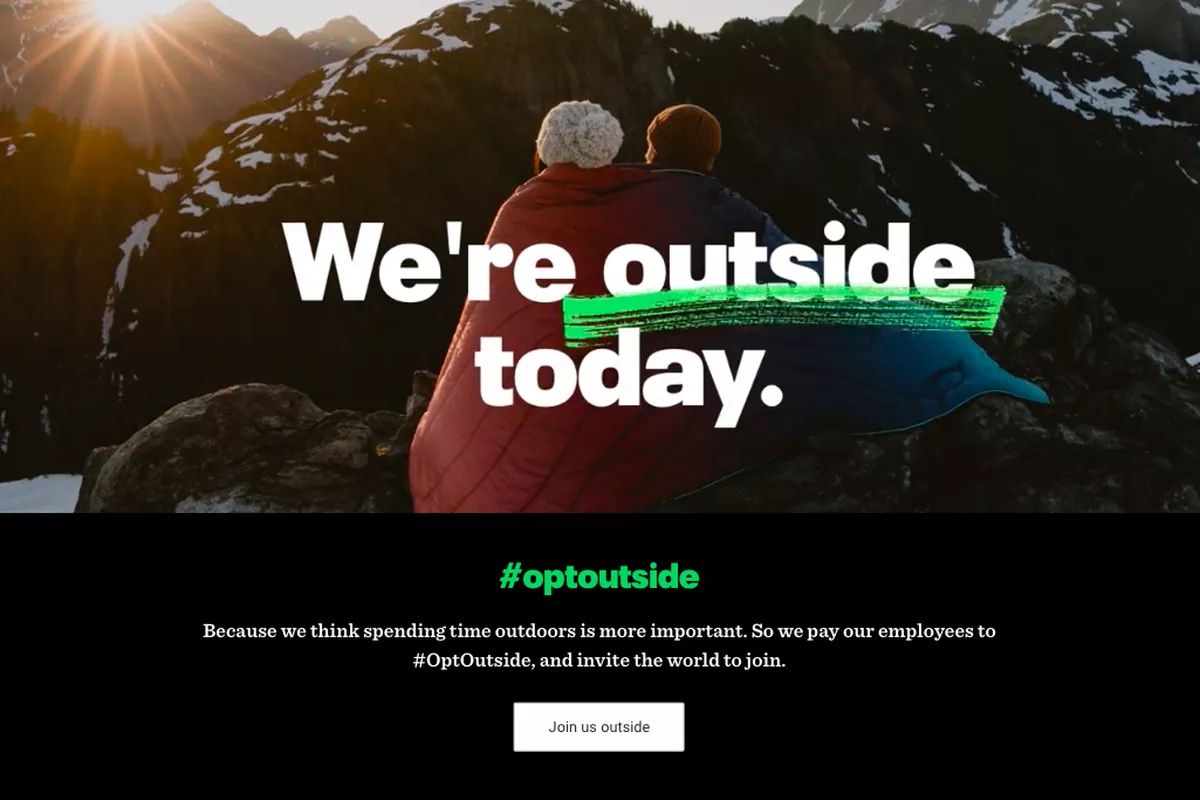 Next up, arguably the best party card game to have ever been invented (IMO), is Cards Against Humanity. They have continued to create havoc during peak season for a few years now. During Black Friday in 2013 the company actually increased their prices by $5 per game and in 2016 they invited their customers to donate towards digging a giant hole with a live feed of the dig (I’m really not joking). A clever marketing ploy which harnessed huge media attention. Now I'm not suggesting you dig a big hole and stream it for the world to see, but doing something whacky and different can be a winner too.

Up next, a huge shout out has to go our to British brand Pieminister. They didn't abstain from Black Friday like the others mentioned but they did do something pretty special: enter 'Black Pie Day'. Last year they teamed up with the awesome charity Shelter to raise money to help end homelessness. They decided to bake fundraising pies in black charcoal-pastry with “Every penny from black pie sales” going to the housing and homelessness charity. What a tasty idea! 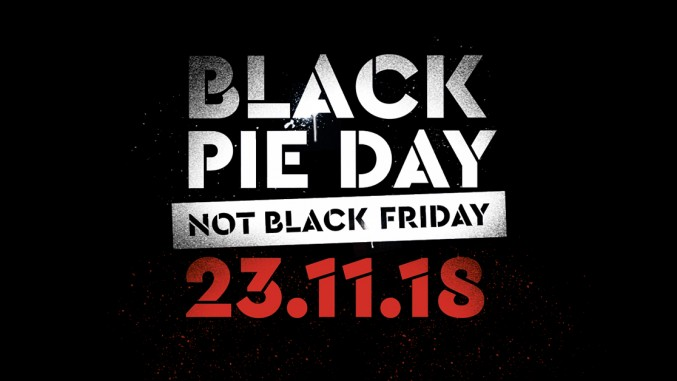 In 2015, FatFace chose to abstain from Black Friday and instead donated £250,000 of their profit to local charities on the day itself. Their ex-company exec Anthony Thompson was pretty vocal about what he thinks of Black Friday in this BBC news article.

So, while some brands choose to do something big or diversionary, others simply decide to opt out out of the traditional Black Friday sales. Although vast sums of money can be made over the Black Friday period, it has actually been shown to have a detrimental impact on sales in the longer term. The Office for National Statistics reported that UK retail sales fell by 0.9% in December last year due to the November push!

Instead, many brands focus on peak and the Christmas period. Peak season for Retail can run from September right through to the end of the January sales. A great example of this was when Selfridges launched their own ‘Christmas Comes Early’ event last year which saw up to 20% off selected lines, winner!

There's no right or wrong answer here. I can see both sides of the equation and neither is necessarily better than the other. As a consumer Black Friday it's safe to say I'm bombarded by companies fighting to give me the best offers and promotions. I'm quite literally deafened by the marketing noise but that doesn't mean I abstain from spending my cash. What's true is that the majority of consumers like me are looking for great value for money - whether it's a pie that's actually a charity donation or a cut price phone.