The main idea behind content-based recommender systems is to recommend items to a user A that are similar to previous items rated "highly" by A.

A content-based recommendation process starts by extracting relevant key-features from the items in the catalog and then building an item profile for each of the items using those key-features. For example, let's consider a catalog from a retailer that sells geometric shapes. The figure below shows how each item in the catalog can be mapped to a profile using key-features extracted from attributes that describe the item.

The process tracks the items that a user "likes", using both explicit and implicit ratings and then, leveraging the items' profiles of those items that the user likes, it builds (infers) a user's profile. With reference to the example shown in the figure below, we could infer that the user likes the color red, circles, and triangles.

But how do you build item profiles? An item profile is a set of features (key-words) that describe the item. Here are some examples:

Even though the item profile is a set of features, it is convenient to think of it as a vector. The vector will have one entry for each feature and its values can be either boolean or real values. Defining the profile is a very domain-specific task that starts by specifying the item's attributes from which key-features (key-words) should be extracted. In the simplified example depicted in the figures above the attributes are the color and the shape of the items. In the case of movies, these attributes might be the title, the actors, the director, and the plot. Note that key-words can be extracted also from text fields like the movie's plot or an item's description, using text classifier tools.

The next figure shows how this technique can be applied to our simplified geometric shapes example.

This simple way of building the user's profile doesn't take into account that a user might like certain items more than others. In that case, you might want to use a weighted average where the weight is equal to the rating given by the user for a specific item.

Let's consider a simple movie example to see how you can build the user's profile within a 5 star rating system. Suppose a user has watched 5 movies, 2 of which featuring actor A, and 3 of them featuring actor B. Let's also suppose that "actor" is the only meaningful key-feature for describing a movie item, and that the user has rated the movies as follows:

Since we are using a 5 star rating system, it seems somewhat apparent that the user liked at least one movie featuring actor A (the one rated with 5 stars) and one movie featuring actor B (the one rated with 4 stars). It also appears that the user didn't like the movies rated with 1 and 2 stars, as these values are negative values, and we would like to be able to capture this fact somehow. The idea of normalizing ratings helps us capture the fact that some ratings are actually negative ratings and others are actually positive ratings. Users are very different from each other; some are more "generous" with their ratings than others. So for one user, 4 stars may be an unusual very positive rating, while for another user 4 stars could be just an average rating. To capture this nuance we baseline each user's rating to their average rating. We normalize ratings by subtracting the user's average rating (3 in this case) from each rating value. So the normalized ratings become as follows:

Notice that the normalized ratings seems to capture the intuition that the user did not like the movies he rated with 1 star and 2 stars, as those ratings are now negative values. After performing this normalization we can compute the profile's weights.

Therefore the user's profile vector would look like this:

Now that we are able to build profiles for both users and items, the next step is to recommend items to the user. The key step here is to take a pair, consisting of the user's profile and an item's profile and determine how similar they are. But what is similarity, exactly? It doesn’t really seem something we can easily quantify, but surprisingly it can be easily measured. Remember that both the user's profile and the item's profile are vectors in a multi-dimensional space (with each key feature being a dimension). A good measure of the similarity between two vectors is given by the angle formed by the two vectors, which can be easily estimated using the cosine similarity formula.

The figure below shows two vectors, v and i, in a 2-dimensional space for simplicity.

That is the (simple) theory behind content-based recommender systems. Let's wrap it up, looking at the pros and cons of this technique. 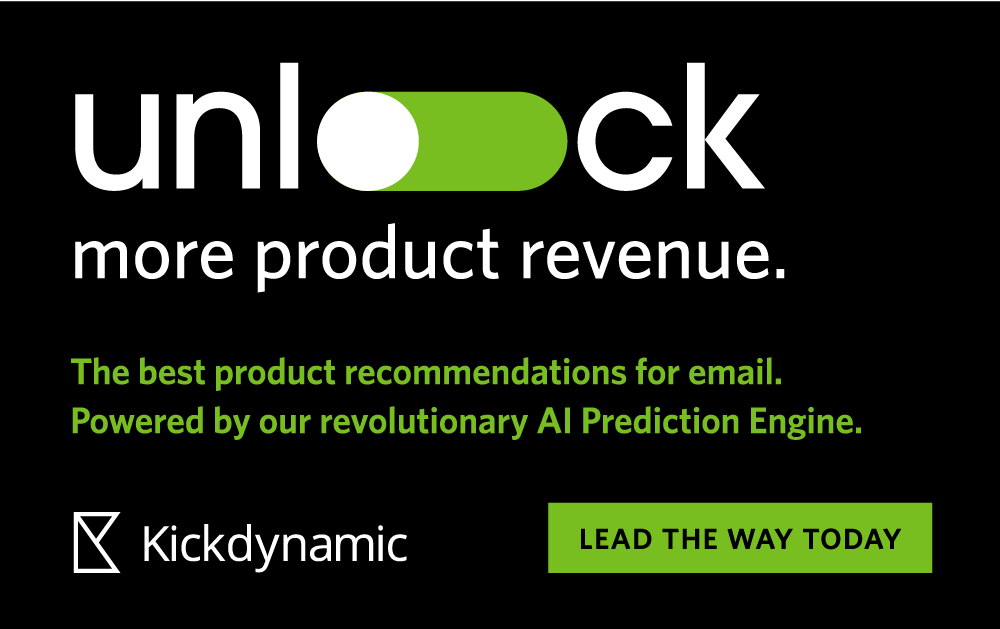